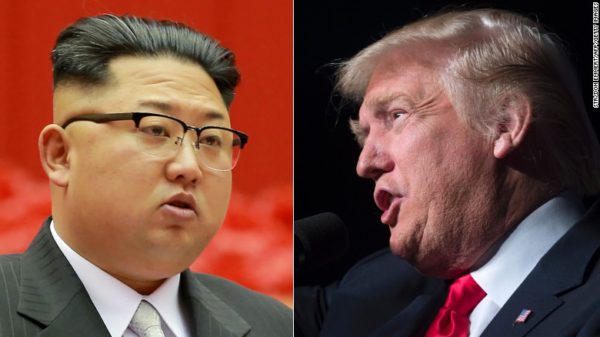 North Korea has again warned that the United States could face unspecified consequences if it does not return a cargo ship it seized.

North Korea’s Ambassador to the UN, Kim Song, said in a news conference at the UN today, Tuesday that the U.S should think about how its outrageous acts will affect developments between the two countries.

The U.S. government seized the North Korean ship, which was being used to export coal, earlier this month. It marked the first time Washington has taken such a step against Pyongyang.

Kim said: “Pyongyang will be watching Washington’s next move.

According to him, the seizure also undermines the spirit of the U.S.-North Korea joint statement agreed at the summit between Kim Jong Un and U.S. President Donald Trump in 2018.

The vessel, the Wise Honest, was seized amid suspicions it was violating UN and U.S. sanctions. It was then brought to American Samoa in the South Pacific. U.S. authorities said the ship attempted to hide its country of origin.

The Justice Department described the 17,061-tonne, single-hull bulk carrier ship as one of North Korea’s largest.

Negotiations regarding North Korea’s nuclear weapons have stalled and tensions between the two countries have been rising since another summit in February ended without result in Hanoi.