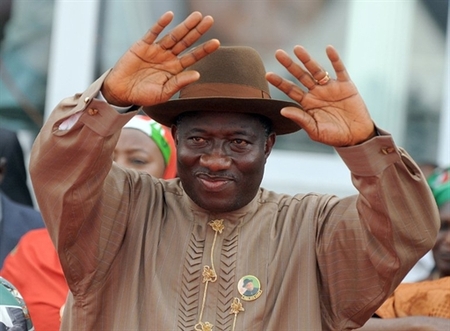 About two weeks to the exit of President Goodluck Jonathan’s government, the Federal Executive Council (FEC) which he heads, is still persisting in the awards of contracts.
The FEC, which is made up of mainly all the ministers and other operatives of the Presidency, today, approved three road construction contracts in the South South zone of the country and one in Ondo state, South West, to the tune of about N30 Billion.
Briefing newsmen shortly after the meeting today, the minister of Niger Delta, Dr. Steve Oru
said that the roads would be constructed in various locations in Bayelsa state, including Yenagoa, the state capital, at the cost of over N8.8 Billion. The ones awarded in parts of Ondo state would gulped N15.628 Billion and the ones in parts of Delta state would cost N6.675 Billion.
Also briefing the newsmen, the Interior minister, Abba Moro said that contract for the production 10 million e-passport, including 32-page, 64-page and Diplomatic passports has been re-awarded to Irish Technology Limited
The new briefing was coordinated by the minister of information, Senator Patricia Akwashiki.