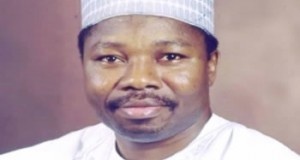 Even before the release of time-table by the Independent National Electoral Commission (INEC) for the governorship election in Kogi state later this year, no fewer than nine aspirants have emerged in the Central Senatorial District of the state, seeking the ticket of All Progressives Congress (APC).
On the list of the aspirants, in the election that may hold in November or December 2015 is the former Managing Director of the Daily Times Plc, publishers of Times group of newspapers, Dr. Onukaba Adinoyi Ojo. Dr. Adinoyi-Ojo was also special adviser on media and publicity to the former Nigeria Vice President, Atiku Abubakar.
Dr. Adinoyi-Ojo who is a Journalist, Play write and currently lectures media art at the Abuja University, was on the shortlist for the 2010 Nigeria Prize for Literature. He also contested the governorship of the state under Peoples Democratic Party (PDP) in 2011. 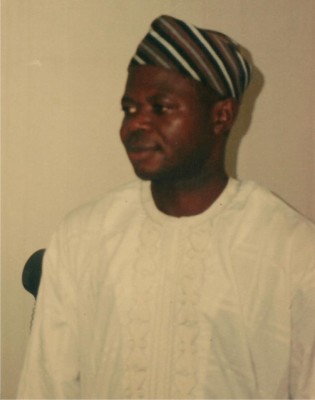 Also on the list is also a veteran Journalist, renowned public relations and advertising expert and former Deputy Director (Media and publicity) in the National Insurance Corporation of Nigeria (NICON), Prince Emman Otu- Adeku Omadivi.
Prince Omadivi, who has a Master’s Degree in communication art from the premier University of Ibadan, is currently Chief Executive Officer of Spotlight Communications Limited in Abuja.
He was born on December 22, 1955 and at different times, worked with the Kwara State Ministry of Information and Kwara Broadcasting Corporation. 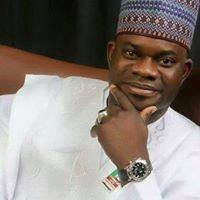 Also in the contest is the former Assistant Chief Accountant in the Revenue Mobilization, Allocation and Fiscal Commissions (RMAFC) in Abuja, the Nigeria Federal Capital Territory, Alhaji Yahaya Bello, popularly called FairPlus.
He was born on June 18th 1975, at Okene in Kogi state, studied at the Faculty of Administration, Ahmadu Bello University (ABU), Zaria, Kaduna State where he bagged a Bachelor of Sciences, Accounting (B.Sc Accounting). He went on to obtain Masters of Business Administration (MBA) from the same Faculty of Administration of the same ABU.
Alhaji Yahaya Bello who is a member of various professional bodies, including Chartered Fellow, Association of National Accounts of Nigeria (ANAN) in 2004, Institute of Certified Public Accountants of Nigeria (ICPAN) in 2002: Member and others, founded and financed the Kogi Youth Arise Group (KYAG) that successfully mobilized and delivered Kogi state for APC (Buhari/Osinbajo presidency 2015).

Other aspirants are as follows: 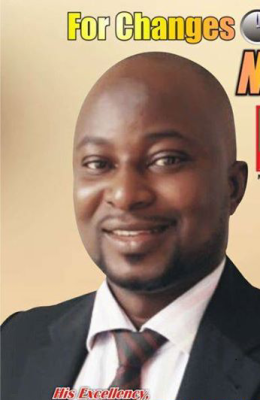