Home NEWS 2015 Poll INEC Indicates There May Be Few Days Extension Of Election In Isolated... 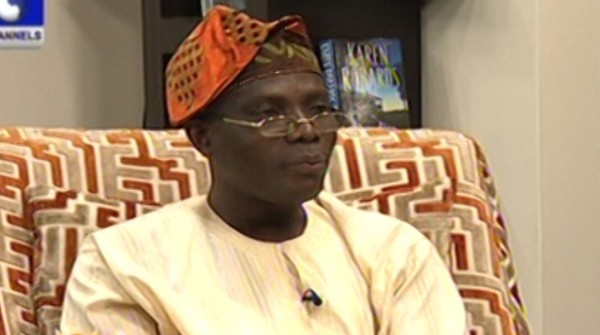 Amidst the agitation amongst some Nigerians for the postponement of the general elections scheduled to hold across Nigeria on February 14 and 28, the Independent National Electoral Commission (INEC) has given an indication that though there is no plan for postponement of the elections but that there may be a few days extension in some isolated cases.

A statement from the Chief Press secretary to the INEC Chairman, Idowu Kayode said: “INEC has not completely foreclosed the possibility of granting a few days of extension in isolated cases of low percentage of collection after February 8.”

The electoral body had earlier extended the deadline for Nigerians to collect their Permanent Voter Cards (PVCs) to February 8, almost a week to the Presidential election on February 14.

Kayode, who reacted to report in some media that INEC had agreed to postpone the entire elections, said that it was not true.

“I write to refute your story in Reuters attributing National Commissioner of the Independent National Electoral Commission (INEC), Amina Zakari, as saying that the 2015 general elections may be delayed if the number of Permanent Voter Cards collected by voters is too low.
“I was at the Situation Room Dialogue with INEC in Abuja this morning and I know that the Commissioner spoke in regard of the February 8 deadline for the collection of PVCs, nothing about the schedule of the general elections.
“You said she spoke to you ‘on the sidelines’ of the event. Well, I have checked with the Commissioner and she denied that the issue discussed was the schedule of the 2015 elections. You had during the question-and-answer session at the event asked about the notably low level of collection in some states and the implication for voter turnout, which the Commission had missed out in her responses. Later ‘on the sidelines’ she explained to you that the number of PVCs already collected rates highly in comparison to the level of voter turnout historically in Nigerian elections.
“The inference you’ve made for the schedule of elections is entirely yours, and misrepresents the conversation that took place at the event this morning. You will do well to correct the report urgently, please.‎” [myad]