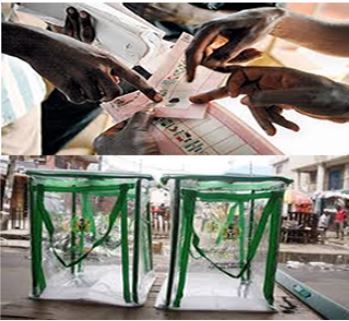 Independent Electoral Commission (INEC) has just resolved to cancel all unused ballot papers by crossing them in the forthcoming general elections.
This was one of the fine-tuning the
Guidelines and Regulations For The Conduct of 2015 General Elections and The Manual For Election Officials 2015. The resolution was taken today after a rigorous meeting of all the INEC stakeholders, including the Resident Electoral Commissioners (REC), Political Parties and the inputs of its Legal Services Department as well as the Commission’s Consortium of Lawyers.
The guidelines are as follows: