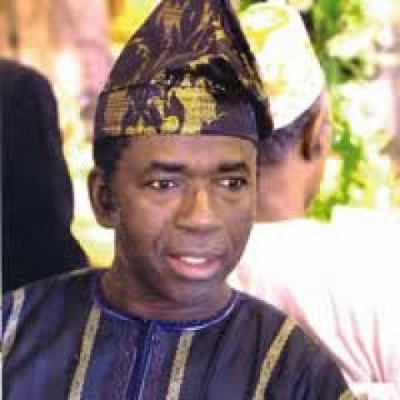 The Peoples Democratic Party (PDP) Presidential Campaign Organsiation has expressed concerns that the party is not marketing President Goodluck Jonathan enough to Nigerians ahead of the March 28 presidential election.
Deputy-Director General of the organisation, Professor Tunde Adeniran, who said this today, warned that if PDP did not retrace its step and showcase Jonathan’s achievements, others will use it against him.
Professor Adeniran who is Nigeria’s ex education minister spoke in Abuja at a national training session for PDP delegates, designed to train-the-trainers. It is expected to train 600,000 polling unit canvassers ahead of the election. The programme, tagged “Operation Deliver Your Ward” attracted three participants from each state of the federation and the FCT, Abuja.
Adeniran said: “If we continue to show that this man (President Jonathan) has not done anything, others will capitalize on it. The party is not showing enough in this regard.
“The president’s achievement is undersold and in some cases not sold at all. In some places they ask, so Jonathan has done so?”
The former Minister of Education chided PDP operatives, especially those in the media and publicity section, for not allowing the people to know what Jonathan has done.
He asked the participants who were being trained to go back to their states and impart the knowledge acquired in others.
According to Professor Adeniran, cumulatively, 600,000 polling unit canvassers are expected to emerge even as he counseled them not to keep the materials given to them on the shelve. [myad]