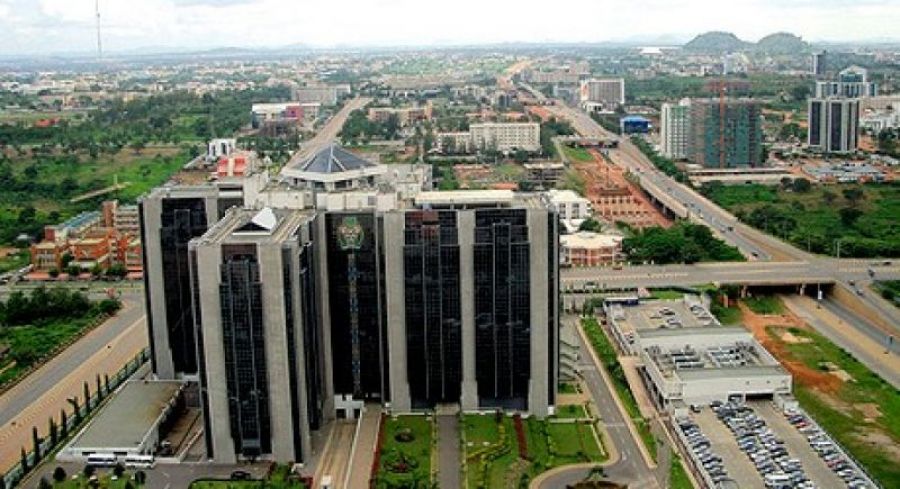 National Population Commission (NPC’s) Commissioner representing the Federal Capital Territory, (FCT), Dr. Daniel Aliyu Kwali, has said that FCT, by the Commission’s estimates, is now the fourth most populous city in the country, after Lagos, Kano and Ibadan.

The NPC Commissioner, who spoke on an advocacy visit to the FCT Administration, said that FCT has recorded the highest growth rate at 7.1 percent and has the possibility of overtaking Lagos, Kano and Ibadan.

He called on Nigerians in general and FCT residents in particular, to take the issues of birth control and birth spacing seriously.