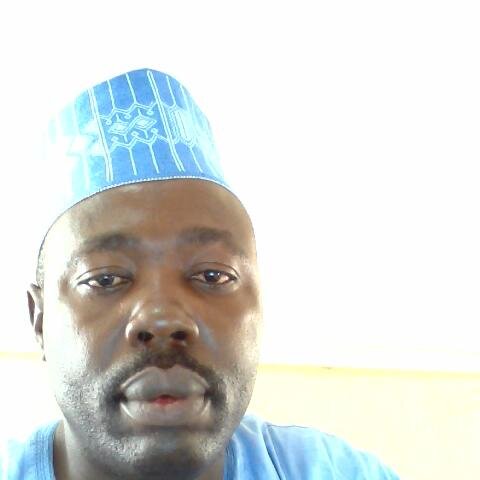 Newsdiaryonline, an Abuja-based newspaper has once again suffered a major cyber-attack.

The Publisher and Editor-In-Chief of the online newspaper, Danlami Nmodu, mni, in a statement today, November 14, said that the attack, which occurred in the early hours of Sunday, November 13, rendered all posts on the site inaccessible.

Nmodu said he was on hospital admission when he received the news of the attack from his IT staff, who battled to restored the site.

“All posts on the site have been wiped off during the attack.”

He said that the webmaster succeeded in restoring the site using multiple backup security measures in place after Newsdiaryonline’s first major experience.

Recall that the Management of  Newsdiary Communications Limited,  publishers of Newsdiaryonline  had on April 2, 2017, announced the resumption of the online newspaper after it came under malicious cyber attack.

Nmodu had expressed gratitude to the Almighty God and the wizardry of the company’s IT professional.

“It was the worst attack we have suffered since we started publishing Newsdiaryonline in 2008.”

Recall Newsdiaryonline started operation in Lagos before its headquarters moved to Abuja in 2010.

Nmodu noted in 2017, “We are also careful not to point accusing fingers because  we know cyber attacks have become a widespread  phenomenon in our global village. .. Just as we know institutions can target whatever they wish, we also know there are freelance attackers.”