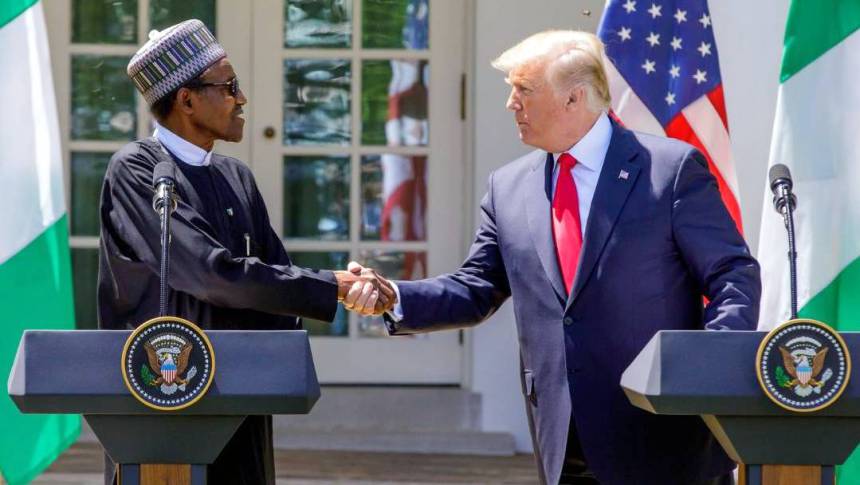 The government of Nigeria has announced that it is waiting for President Donald Trump to carry out the plan of his government to issue travel restrictions on Nigerians from entering the shore of America before it will react.
The Nigeria’s Presidency, through a presidential spokesman, Malam Garba Shehu, said today, January 22 that the Presidency is treating the issue of travel ban as speculation for now.
In a terse response to a question by newsmen as to the reaction of Nigeria to the proposed travel ban, Garba Shehu said: “yes, we have read the news that the Trump administration is planning to add a host of African, Asian and Eastern European countries to its travel restrictions’ list as reported by the U.S. media.
“We are not going to react to speculations. We urge you to wait for us to see what unfolds under the new policy: its scope, its reach, the implications and its consequences before we react.”