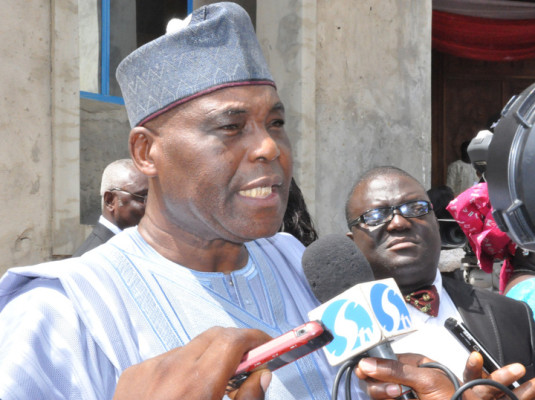 The Benin studio of the African Independent Television (AIT) and Raypower FM Radio were shut down yesterday by workers who were protesting of over 17 months unpaid salaries.

The workers blocked the main entrance to the station located along the Benin/Lagos bypass, halting all operations of the broadcast media.

The management, however, invited anti-riot policemen to the station to forestall any break down of law and order.

The protesting workers, numbering about 50, were said to have been  owed salaries for between 12 and 17 months.

One of the workers told newsmen that newly employed staff of AIT were owed 12 months, while old staff were owed 13 months even as staff of the Raypower FM were owed 17 months.

He lamented that the stations generated millions of Naira on a daily basis and yet, the salaries were not paid.

“It is sheer wickedness and man’s inhumanity to his fellow man. We have families to care for and children to pay their school fees. Many of our children have stopped going to school. But their own attend schools abroad,” he lamented.

The Chairman of the organisation, Raymond Dokpesi (Jnr.), was said to have appealed to the protesters, assuring that the management would within one week, pay part of the salary arrears.

He was said to have threatened to pay off any staff that decides to resign from the establishment. [myad]