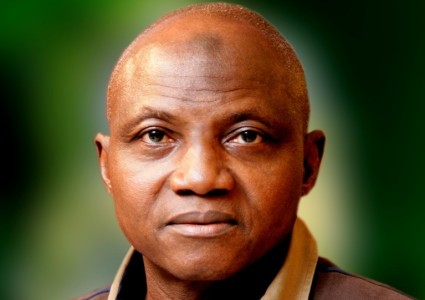 All Progressives Congress (APC) Presidential Campaign Organisation has sent a sympathy message to the families of eleven women political leaders who were burnt to death in a ghastly accident along the East-West road of Bayelsa state while coming from a political meeting with the First Lady, Dame Patience Jonathan.

The death of the 11 women leaders, including a former member of the State House of Assembly and three Commissioners, occurred near the Old Ahoada Market road along the East-West road of Rivers State.

Those involved in the accident were a former member of the State House of Assembly from Brass Local Government Area and Special Adviser to Governor Seriake Dickson, Mrs. Ruby Benjamin, a former Commissioner for Women Affairs under the administration of Gov. Timipre Sylva, Hon. Gimbra Panowei, the wife of the Secretary to the State Government, Mrs.Elizabeth Allison-Oguru, and a woman leader from Otuoke community in Ogbia local government area, Madam Consider Amadi.

Also killed in the accident was the wife of the owner of a popular Montessori school known as Ayakpo International Schools, Mrs. Inamamu Ayakpor.

A statement signed by the Director of Media and Publicity of the APC Presidential Campaign Organisation, Garba Shehu today advised the families of all those who lost their loved ones in the tragedy to take solace in the comfort of God.

“It is with a painful heart that we commiserate with the People and Government of Bayelsa over the ghastly auto crash involving some supporters of the First Lady.

“We pray that God will grant the bereaved families the fortitude to bear the losses, while urging the People and Government of Bayelsa State to be comforted and strengthened by God even as they grief the loss of dear ones.” [myad]