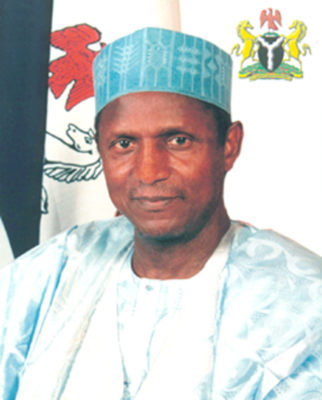 The Presidential candidate of the opposition Peoples Democratic Party (PDP) in the last Presidential election in Nigeria, Atiku Abubakar has described the former Nigeria’s President, Umaru Musa Yar’adua as a man of peace and a leader with a vision.

In a statement today, May 5, marking the second a marking the ninth anniversary of the death of the late President, Atiku described late Umaru as an advocate and proponent of the Rule of Law and the doctrine of Separation of Powers.

“His was the only administration that did not suffer from Executive-Legislative tensions in this Fourth Republic.

“May the Almighty Allah continue to shine His Noor (Light) on the face of our late dear President Umaru Yar’Adua as we mark 9 years of his passing and may Allah (SWT) grant him al-Jannah Firdaus.”

Atiku Curses Those Who Link Him To Fraudster, Hushpuppi

Atiku Abubakar Reveals What Has Shocked Him In His Entire Life