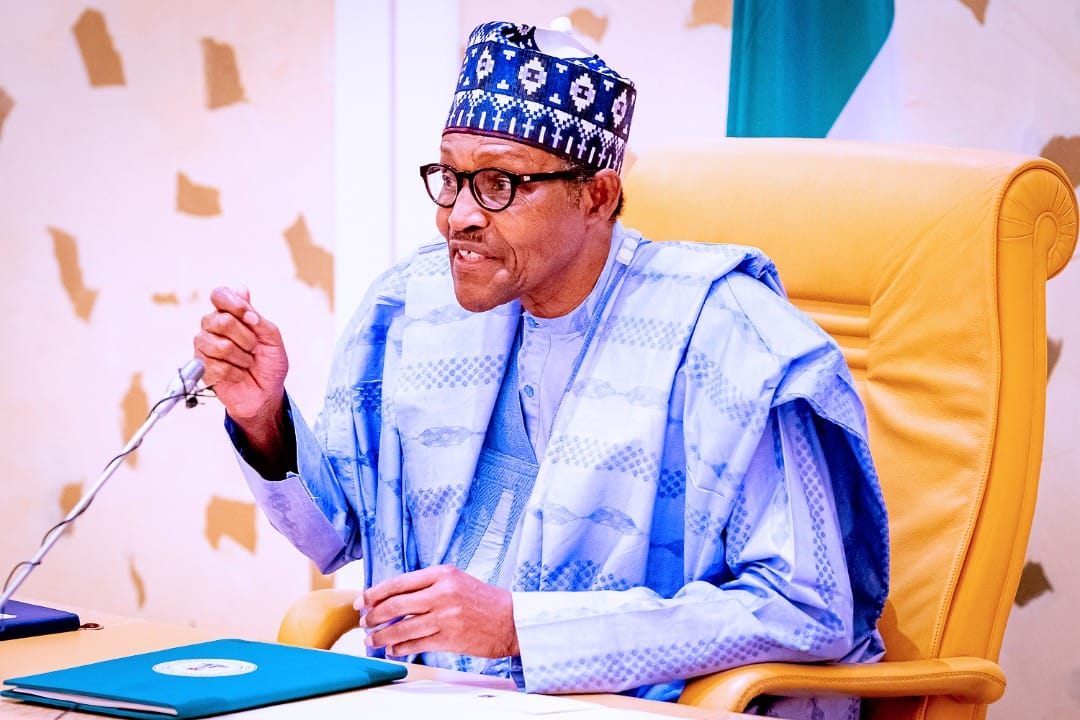 President Muhammadu Buhari has said that the government is monitoring the security situation in the Southeast region and other parts of the country with a view to embarking on pragmatic actions.

“We are deeply concerned about the activities of armed groups in the region and in other parts of the country.

“We are closely monitoring the situation and waiting for further details on the response to the worrisome situation by the police, the military and other security agencies.”

President Buhari was reacting today, September 14, to what he described as “barbaric and condemnable,” the armed shooting in Anambra State, of the convoy of Senator Ifeanyi Ubah, representing Anambra South District.

He regretted that the nation lost four brave policemen and other aides of the Senator in the attack, even as he prayed for the early return of peace and security in Anambra State and all other areas.

“On behalf of the government and the people, I pay homage to these security men and the aides who were brutally murdered. Our thoughts and prayers are with their families at this difficult time.”

The President prayed for the quick recovery of the Senator and all those that were injured.