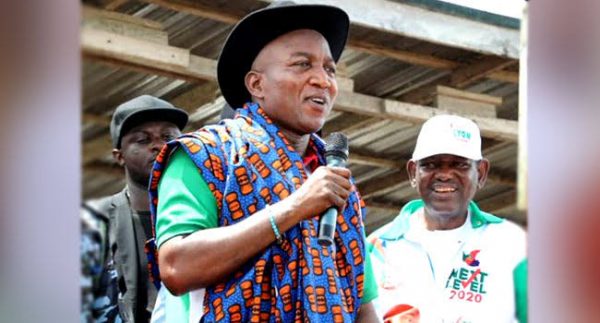 IGP Deploys Crack Detectives To Fish Out Killers Of DPO, Others In Bayelsa