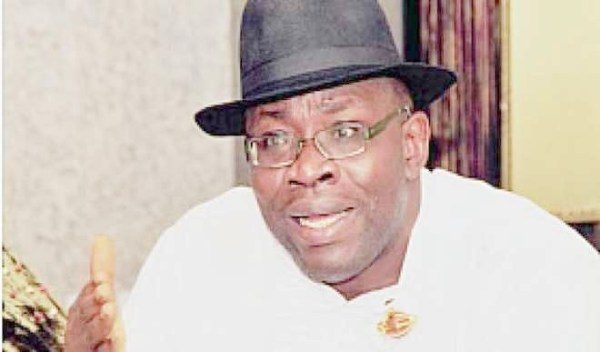 Chairman of the Bayelsa State Independent Electoral Commission (BYSIEC), Perekeme Bertola has resigned. His resignation, which is said to be as a result of threat to his life and that of his family, is coming ten weeks to the state’s local government election..

In the letter dated May 31, 2019, addressed to the Bayelsa State Governor, Seriake Dickson, Perekeme Bertola cited “threats to his life and his immediate family” as reasons for throwing in the towel.

He therefore thanked the governor for the opportunity given him to serve even as he expressed hope that his resignation would not affect the conduct of the council elections in the state slated for August 10, 2019.

During a stakeholder’s meeting in April, Perekeme Bertola had announced that elections into Bayelsa State’s local government councils would be free, fair, credible and conclusive.

IGP Deploys Crack Detectives To Fish Out Killers Of DPO, Others In Bayelsa