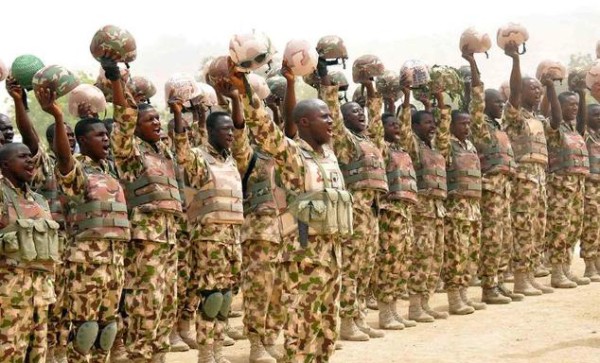 The Chief of Air Staff, Air Marshal Sadique Abubakar, has asked 2,070 recruits who have just been trained and graduated from Basic Military Training Course 40 to be prepared to pay the supreme price for Nigeria as they go out to join In the right with Boko Haram insurgents, bandits and other criminal elements.
Speaking today, February 15 at the passing out parade of the recruits in Kaduna State, the air force chief said that the new personnel were recruited to boost the fight against insurgency, banditry, and other related crimes in the country.
Abubakar reminded the graduands about the duties of protecting the territorial integrity of the nation, and to also submit to both civil and military authorities at all times.
He announced that his administration would always place a high priority on the welfare and capacity building of officers and men of the service.
The passing out parade marks the end of the six-month training of the new recruits after they were carefully selected for the drill at the Nigerian Air Force Military Training Centre in Kaduna.
It also comes ahead of their deployment to the front line, thereby bridging the manpower gap in the service.
As part of the effort to prepare the young airmen and airwomen for the task ahead and in pursuance of the service’s mission-oriented force development, the curriculum for their course was reviewed with the introduction of internal security module.
At the event, awards were presented to recruits who distinguished themselves in the course of the training.