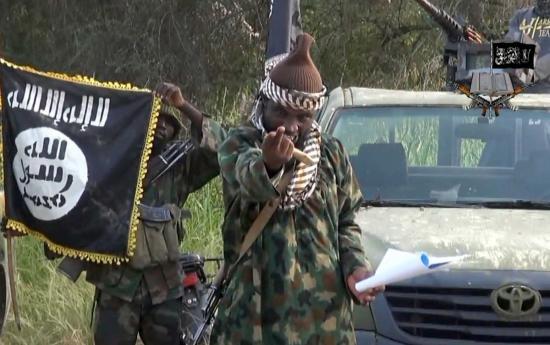 The dreaded Nigeria’s Boko Haram has given South African government 24 hours within which to make the Xenophobic attacks come to an end or face an extinction of its citizens living and doing businesses in Nigeria.

In a video tape released today via www.mzansidaily.co.za, the leader of Boko Haram, Abubakar Shekau said: “If South African government does not contain the situation we will execute all South Africans living in Nigeria, Chad, Niger and other surrounding countries, even the South African Embassies in the African countries.”

Boko Haram spoke against the background of the continued attacks against foreigners in the Capital city of South Africa, Johannesburg, which is gradually extending to Durban. [myad]