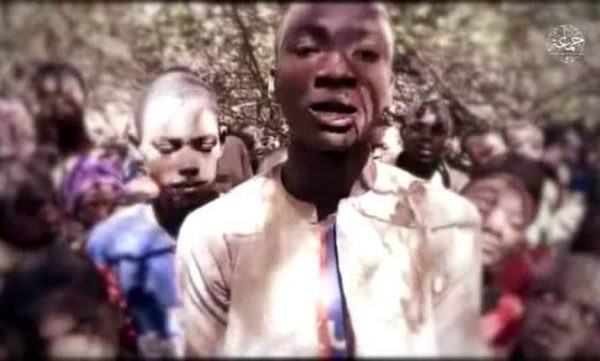 All the boys of the Government Secondary School, Kankara in Katsina State, abducted from their school premises on December 11, have been released by their captors.

The school boys, who were said to have been let off the hook today, December 17, are now in Shafe, a border town between Zamfara and Katsina States.

A source involved in the release said: “the Nigerian troops are with them now and on their way to Kankara.”