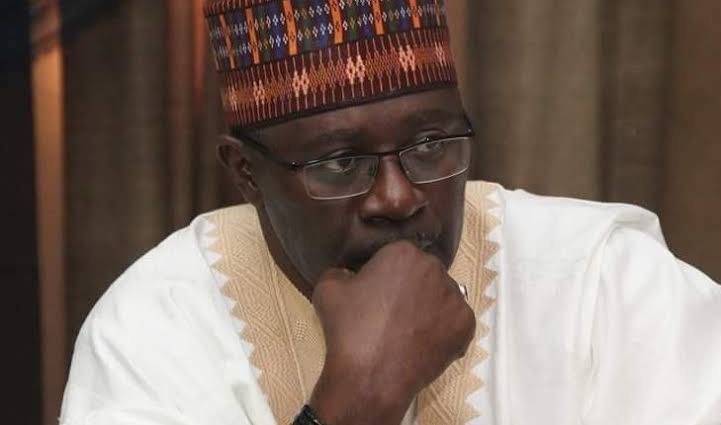 Kawu, who was arraigned at the Court today, Thursday was charged by the Independent Corrupt Practices and other Related Offences Commission (ICPC), on 12-count charges.

He is being tried for allegedly diverting over N2.5 billion meant for the digital switch-over system introduced by the Federal Government.

Justice Folashade Giwa had, in March, ordered Kawu to appear before the court in April even if it requires him being brought in a stretcher.

When hearing was called today, Thursday, the judge granted the defendants bail of N100 million each with two sureties in like sum alongside other conditions.

“In the event that any of the defendants did not meet these conditions within the window of 10 working days from today, they shall be taken into the custody of Independent Corrupt Practices and Other Related Offences and be remanded in prison pending when their bail conditions are met,” she ruled.

The case was adjourned to tomorrow, May 3 for commencement of trial.