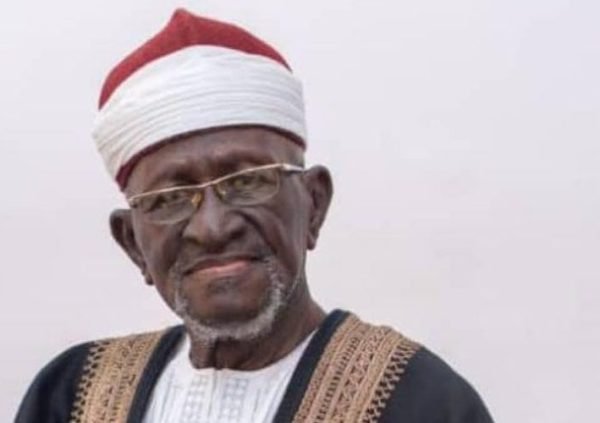 The President also congratulated a renowned editor of The Nation newspaper, Alhaji Yusuf Alli for turning 60 years old today, too.

In separate statements, President Buhari acknowledged the role of the religious leader in promoting peace, unity and progress among the Muslim community, and their neighbours, in Lagos and across the country, propagating the truth of the Holy Quran, and relating it to practical life issues, especially on leadership and national development.

The President said that the wise counsels of the scholar provides guidance to political leaders and inspires the youth on the right path to fruitful living and yielding to the will of the Almighty God, by keeping to instructions.

The President wished the Baba Adini, who is the Executive Chairman of Lagos Central Mosque long life and strength as reward from God for piety, humility and living for the good others and society.

Buhari also rejoices with Alhaji Yusuf Alli, who is the  Managing Editor of the Northern Operations of The Nation Newspaper, on his 60th birthday.

He extolled the journalist for his dedication to duty, devotion to nation building and determination to promote democratic values.

The President noted the contributions of Yusuf Alli to political developments in the country, as a reporter and editor, with his regular updating of the public on germane issues with his hallmark of fairness, balance and clarity, which endear many readers to his reports.

Buhari described the celebrant as prolific reporter and editor, whose interest in humanity recently saw to his investiture as 11th President of Rotary Club of Abuja in Maitama.

President Buhari prayed that the God will guide the celebrant in his service to the nation, and bless his family.