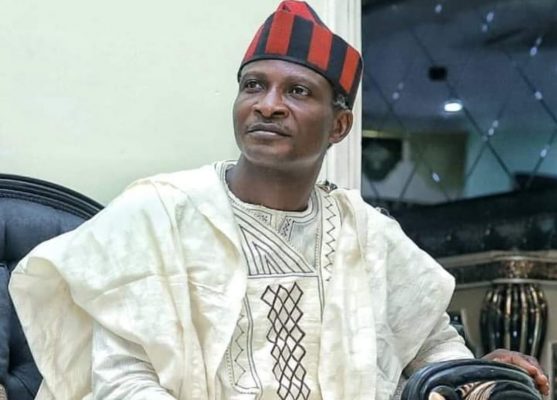 President Muhammadu Buhari has congratulated the 5th Och’Idoma, Dr John Elaigwu Odogbo in Benue State, for his investiture, whose academic, work and leadership credentials he said, hold promise for his people.

In a statement today, July 1, by his spokesman, Garba Shehu, President Buhari acknowledged the zeal and diligence of Dr. Odogbo in seeking knowledge and sharing his wisdom, working for more than two decades with the Federal Inland Revenue Service, during which he earned a doctorate in accounting and taxation, and trained many staff.

The President said that the national and international exposure and network of the traditional ruler over many years sets a new standard for the domain, creating a good setting for progress through the marriage of the traditional and the modern, by placing the people first.

“As a public servant, educator and Christian religious leader, President Buhari affirms that Dr Odogbo’s wealth of experience will play out in guiding citizens on the path of peace, prosperity and development in the state and beyond, considering the steadily rising influence and impact of the Idomas in nation building, especially in leadership positions.”

The President prayed for the wellbeing of the Idoma nation, and most importantly, good health and wisdom for the Paramount Ruler.