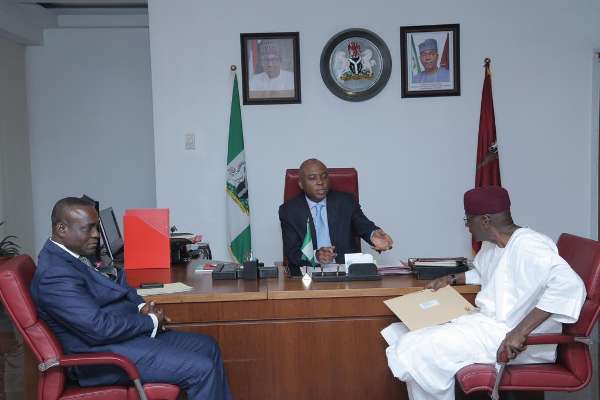 There are indications that President Muhammadu Buhari will announce the names of his ministers tomorrow, October 1st even as he has, today, formally sent the list to the Senate for screening.

With the submission of the list ,President Buhari has kept his pledge to unveil his cabinet by September.

There had been anxiety earlier in the day as the Senate adjourned without a mention of the nominees. A prominent senator had reported assured some journalists that there were still a few hours left before the end of September, a clear hint that the Senate leadership was hoping to receive the list no matter how later today. [myad]