Home FEATURES Buhari To Nigerians: We Must Change Our Lawless Habits 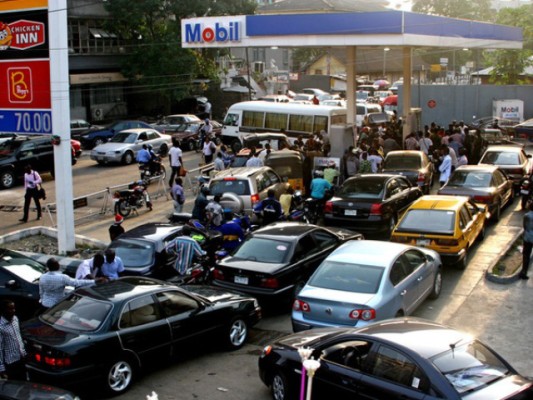 President Muhammadu Buhari has advised Nigerians to join in the change mantra which his government has brought for the country to attain genuine progress.
In a nation-wide radio and television broadcast today to mark Nigeria’s 55th Independence anniversary, President Buhari asked Nigerians to change in the all aspects of their lives and in every place they found themselves.
“I would like to end my address this morning on our agenda for CHANGE. Change does not just happen. You and I and all of us must appreciate that we all have our part to play if we want to bring change about.
“We must change our lawless habits, our attitude to public office and public trust. We must change our unruly behavior in schools, hospitals, market places, motor parks, on the roads, in homes and offices. To bring about change, we must change ourselves by being law-abiding citizens.”
The President regretted that in the last few years, huge resources of the country were mismanaged, squandered and wasted.
“The new APC government is embarking on a clean up, introducing prudence and probity in public financing.”
He said that at an early stage, the federal government addressed the issue of salary arrears in many states, a situation which he said, was capable of degenerating into social unrest.
The APC government, he added, stepped in to provide short-term support to the owing states and enabled them to pay off the backlog and restore the livelihood of millions of Nigerians.
On the delay in announcing the names of ministers, Buhari said that there is no cause to be anxious, saying that his government was out to do things methodically and properly.
“We received the handing over notes from the outgoing government only four days before taking over. Consequently, the Joda Transition Committee submitted its Report on the reorganization of Federal Government structure after studying the hand over notes. It would have been haphazard to announce ministers when the government had not finalized the number of ministries to optimally carry the burden of governance.
“Anyway, the wait is over. The first set of names for ministerial nominees for confirmation has been sent to the senate. Subsequent lists will be forwarded in due course. Impatience is not a virtue. Order is more vital than speed. Careful and deliberate decisions after consultations get far better results. And better results for our country is what the APC government for CHANGE is all about.” [myad]