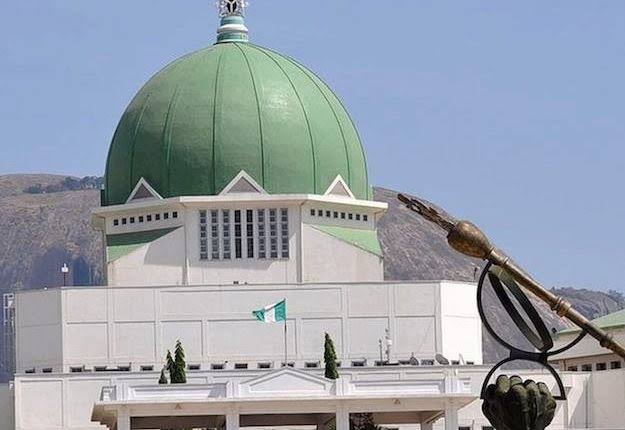 The appointment of Ojo Amos Olatunde today, July 17, followed the announcement of the retirement of Mohammed Ataba Sani Omolori in what looked a controversial circumstance. Ataba Sani Omolori had argued that he still have five more years to serve in that capacity in view of the legislation by the National Assembly in 2018, but NASC insisted that he must retire.

In a statement today, signed by the Executive Chairman of the Commission, Engineer Ahmed Kadi Amshi, said that the decision to make the new appointments was in pursuant to the mandate given to the Commission as provided in the National Assembly Service Commission Act 2014 (as amended), section 6 (b). The section, he said, states: “appoint persons to hold or act in the offices of…”

The statement said: “The National Assembly Service Commission, at an emergency meeting held today, 17th July 2020, approved the appointments of some senior management staff for the service.”

See also:  Buhari Grieves Over The Loss Of Brigadier General Zirkusu, Others, To Terrorists

Others who were appointed are Bala Yabani Mohammed as Acting Deputy Clerk, Dauda Ibrahim El-Ladan as Acting Clerk to the Senate while Patirck A. Giwa retained his position as Clerk to the House of Representatives, but is due to retire in November 2020.

Yusuf Asir Dambatta was appointed as Acting Secretary to the Commission.

The statement said that all the appointments take immediate effect.