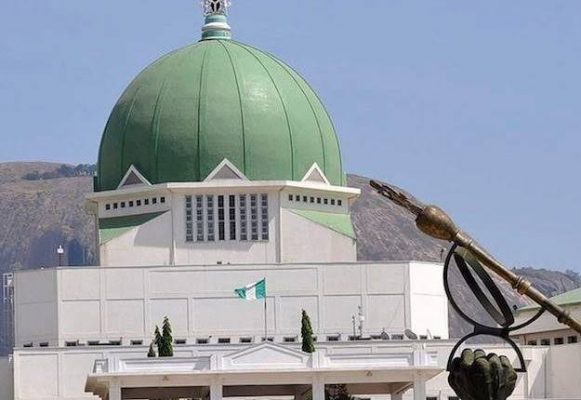 The Federal Capital Development Authority (FCDA), which is responsible for the maintenance of the National Assembly complex has said that contract will soon be awarded to address the recent leaking of the roof of the complex, leading to flooding around its pavement.

Head of Public Relations and Information of the FCDA, Richard A. Nduul, in a statement today, June 25, said that the contract is currently undergoing procurement process in line with the Procurement Act of 2007 “and will therefore be awarded as soon as it is concluded in conformity with the requirements of the Act and also considering all other relevant parameters.”

He confirmed that the Management of the National Assembly did approach the FCDA in 2019 for a total rehabilitation and upgrading of the NASS Complex to bring it in tune with Parliamentary Buildings around the world.

Nduul said that the recent leakages are traceable to blockages of drainages leading to seepage of water through expansion joints in the roof slab.

See also:  Over 12 Books Were Written On Donald Trump As US President - Yusuf Ali

“Full waterproofing of the roof of the White House building is a major aspect of the proposed renovation of the National Assembly Complex.”

The spokesman assured that the project on the complex will be executed meticulously in order to ensure that the Nation gets value for the funds that will be expended.

According to him, this has been the tradition with every other assignment which the Authority has undertaken.