Home NEWS Coronavirus: Buhari Has Not Been Sleeping – Presidency 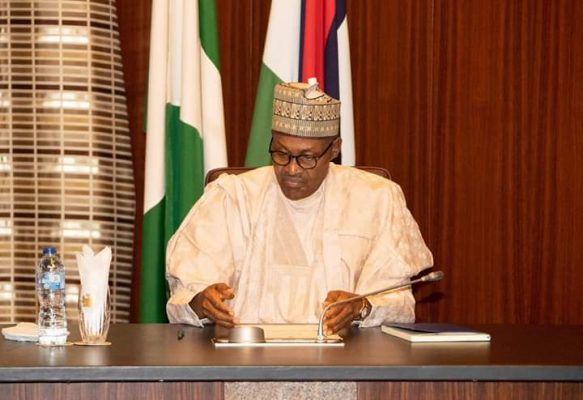