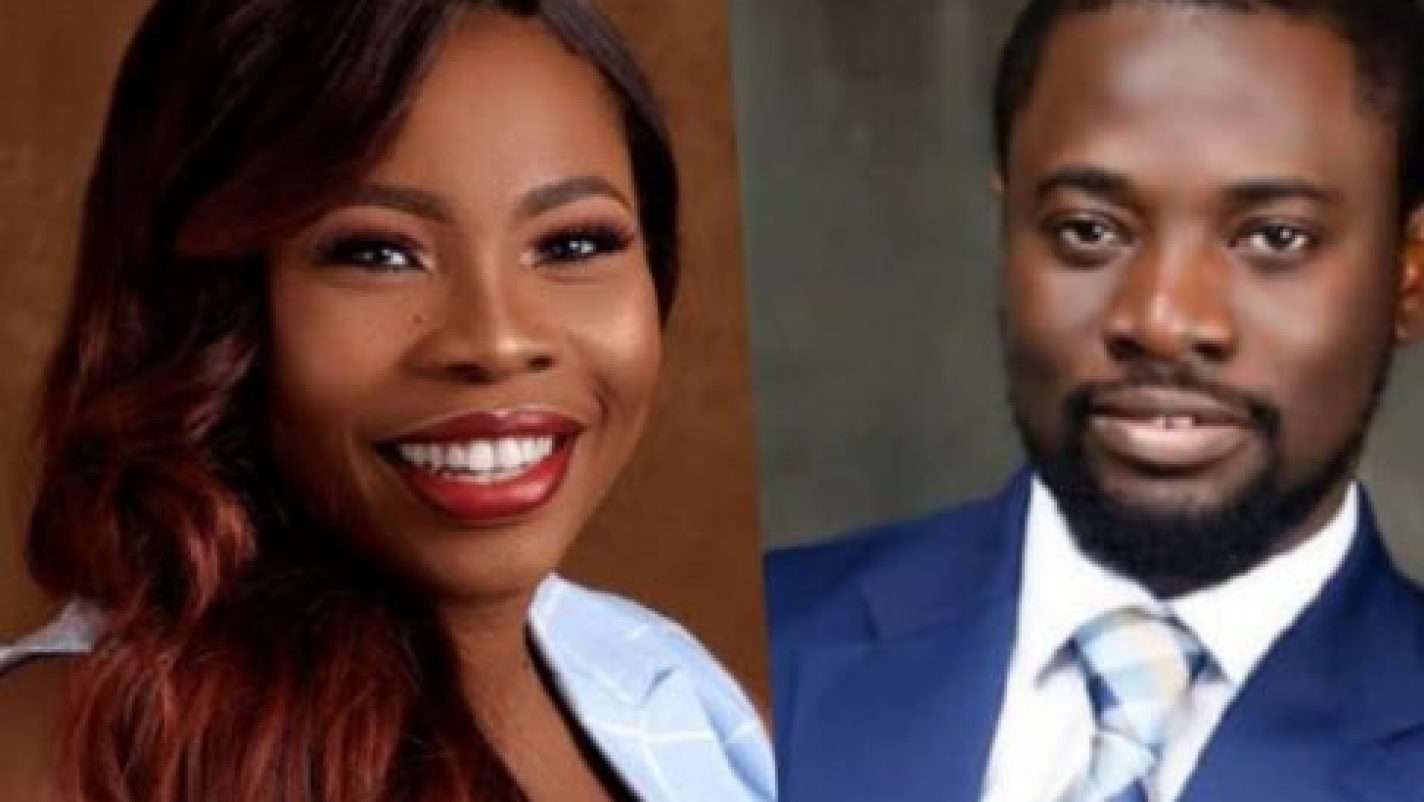 The Lagos State High Court, Ikoyi division, has ordered husband and wife; Bamise Ajetunmobi and Elizabeth Ajetunmobi to refund the sum of N18.8 billion to Nigerians who they scammed via a company, Imagine Global Holding Company Limited which they jointly formed.

Imagine Global allegedly received over N20 billion before investors discovered that the Ajetunmobis were operating a ponzi scheme. The company was accused of scamming investors in 2021, resulting to multiple lawsuits against the couple and their firm.

It was gathered that 27 investors filed a lawsuit against Imagine Global, and the court, presided over by Justice Toyin Oyekan-Abdullahi, today, July 15, ordered that the couple should pay the 1st to 17th claimants the sum of N15.5 Billion, with N3.3 billion going to the 18th to 27th claimants out of the N18.8 billion.

The Judge, Justice Abdullahi said that the defendants; the husband and wife, including their company, breached the agreement Imagine Global had with the investors.

The Judge said: “A declaration that this Honourable Court is clothed with jurisdictional competence to enforce the written contracts executed between the parties herein vides this Originating Summons, on the ground that the underlying issues borders on the interpretation of written contracts, that arose out of the Claimants’ respective investment agreements and the failure of the Defendants to comply with the terms of the said agreements.

“An order of this Honourable Court mandating, compelling and directing the Defendants to forthwith pay the 1st – 17th Claimants jointly and severally pay the total sum of N15,541,350,000.00{Fifteen Billion, Five Hundred and Forty-One Million, Three Hundred and Fifty Thousand Naira} at 10.0% interest per annum being the outstanding investment sums accruing to the 1st – 17th Claimants who are investors; together with all other listed investors, in the 2nd Defendant’s company.

“An order of this Honourable Court mandating, compelling and directing the Defendants to forthwith pay the 18th – 27th Claimants jointly and severally pay the total sum of N3,387,450,000.00 (Three Billion, Three Hundred and Eight-Seven Million, Four Hundred and Fifty Thousand Naira Only) at 10.0% interest per annum being the outstanding investment sums accruing to the 18th – 27th Claimants who are investors; together with all other listed investors, in the 2nd Defendant’s company.”