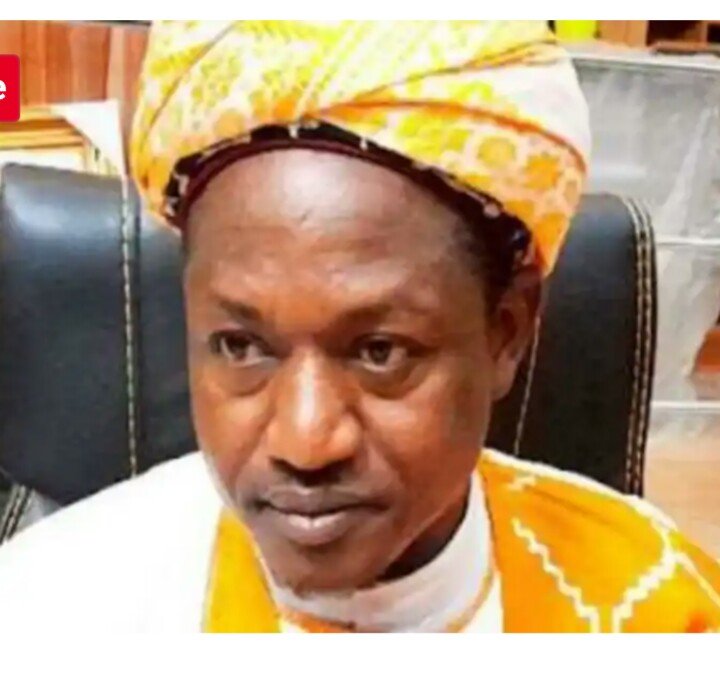 A Kano Upper Shari’a Court at Kofar Kudu has sentenced an Islamic cleric Abduljabbar Nasiru Kabara to death by hanging for blasphemy.
The judge, Ibrahim Yola who gave the verdict today, December 15, banned radio and television stations from broadcasting works produced by the cleric.
The judge ordered the state government to confiscate the two mosques belonging to Abduljabbar, who is the son of late prominent Islamic cleric, Nasiru Kabara.
Abduljabar was charged in July 2021 by Kano State Government for alleged blasphemous statements against the Holy Prophet Muhammad (PBUH), an act described as capable of inciting public peace.
The convict was quoted as saying that he had no regret and that he would die a hero.
More to follow…