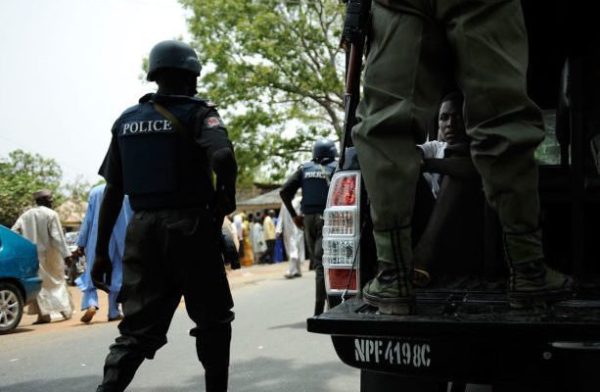 The Federal Capital Territory (FCT) Police Command has announced the arrest of six kidnap kingpins responsible for abductions and kidnappings both in Gwagwalada and Kwali Council areas.

Information reaching us at Greenbarge Reporters said that the police arrested the suspects at different locations after intelligence gathering.

A senior operative involved in the anti-kidnapping operation said that the dens for keeping hostages pending payment of ransom were also discovered.

“After undertaking surveillance and intelligence gathering, the special anti-kidnapping squad of the police command successfully arrested six suspects who were behind major kidnapping and abduction at Tungan Maji in Gwagwalada and Kwaita in Kwalli axis.

“They were arrested at different locations after tracing the hideouts where they normally kept their hostages. We are still trailing other suspects.”