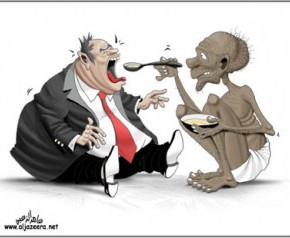 President Muhammadu Buhari is believed to have begun the vigorous search in many banks across the world for looted Nigerian funds for the purpose of recovering and repatriating them.

It was learnt on good authority that among the countries where the President is beaming his searchlight, including the United States, the United Kingdom, France, Switzerland and other European nations where it believes corrupt officials had been stashing away public funds.

The President had, on his first day in Aso Villa office, said that he inherited an almost empty treasury from his predecessor, Goodluck Jonathan, and made it clear that his administration would recover all the looted funds stashed in foreign banks by corrupt Nigerians.

“The next three months may be hard, but billions of dollars can be recovered, and we will do our best,” the President was quoted as saying in a statement signed by his Special Adviser on Media and Publicity, Femi Adesina.

Some of the countries where looted funds from Nigeria had been kept in the past include Liechtenstein, Luxembourg, Switzerland, the United Kingdom and the United States. Others are France, Germany, British Virgin Islands and other tax havens spread across the globe.

Adesina, who confirmed this to newsmen at the weekend, said the search for the looted funds would not be limited to these countries, but anywhere in the world where they may be hidden.