Home NEWS CRIME Grandma Collects N50,000 From Teenager Who Raped Her Granddaughter To Settle The... 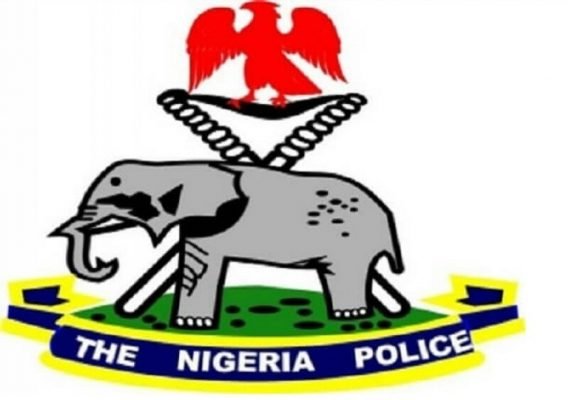 A grandmother (name withheld) in Ado Ekiti was found to have demanded and collected the sum of N50,000 from the parents of an 18 year old boy who raped her three year old granddaughter for the purpose of settling the case out of the face of the law.

But luck was not on the side of the grandmother, as police in Ekiti State arrested the boy, Olanrewaju Seun, for the rape. The case occurred at the Iyana Emirin area, Poly Road in Ado Ekiti.

The police, at a news briefing, said: “further investigation revealed that when the grandmother of the victim heard about the incident, she demanded the sum of N50,000 from the parents of the suspect for an amicable settlement of the case.

“The money was paid to her and she converted it to her personal use. She was also arrested and will be charged to court alongside the suspect for compounding felony and defilement, respectively.”

The Police Public Relations Officer, Sunday Abutu, who spoke to newsmen, said that the 18-year-old was arrested on September 21 and that investigation showed that the suspect lured the victim into his room where he had carnal knowledge of her.