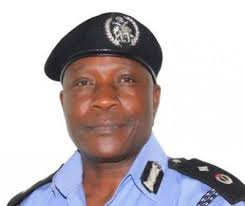 Nigeria Police has assured that it is investigating an allegation that an unnamed Police Inspector single-handedly “attempted to open fire” on the Commandant-General of the Nigerian Security and Civil Defence Corp (NSCDC), Ade Abolurin and over 200 of his committee members.

The allegation also had it that lives of the representatives of the Nigerian Army, that of the Economic and Financial Crime Commission (EFCC), that of the Independent Corrupt Practices Commission (ICPC) and office of the Attorney-General of the Federation among others were also threatened.

A statement from the Police Force Public Relations Officer, Deputy Commissioner of Police (DCP), Emmanuel Ojukwu assured that the allegation would be investigated and the outcome made public soonest. [myad]