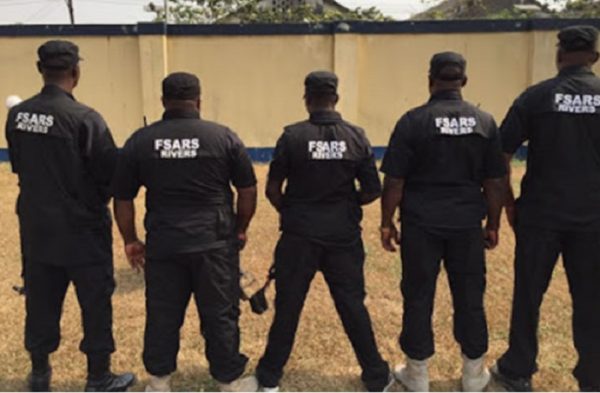 The Police Service Commission (PSC) has recommended the sack of 37 former operatives of the disbanded Special Anti-Robbery Squad (SARS) and prosecution of 24 others for various acts of professional misconducts.

These were the highlights of the Report of the Presidential Panel on Reform of the Special Anti-Robbery Squad set up by the Federal Government in 2018.

Presenting the report to the PSC Chairman, Musiliu Smith in Abuja today, October 16, the Executive Secretary of the National Human Rights Commission, Tony Ojukwu, called for a speedy implementation of the panel recommendations.

A statement by the PSC spokesman, Ikechukwu Ani, quoted Ojukwu as saying: “We have come to see a PSC determined to play a leading role in the reform of the Nigeria Police Force.

“Ojukwu said at the end of the public hearing, the panel recommended 37 police officers for dismissal and 24 were recommended for prosecution.

“The panel also directed the Inspector -General of Police to unravel the identity of 22 officers involved in the violation of the human rights of innocent citizens.”

EndSARS: Protesters, Crowdfunding And National Security, By Yushau A. Shuaib