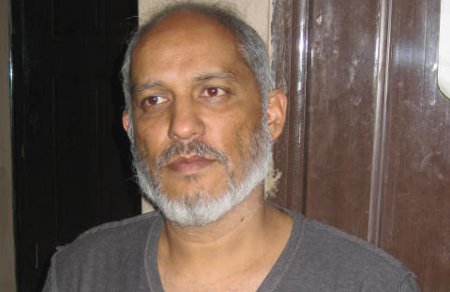 The Anti-Robbery Squad (SARS), attached to the Lagos State Police Command has arrested a 48-year-old citizen of the United Kingdom, identified as Saheed Mohammad Cameran, for defrauding seven Nigerians to the tune of N70 million under the pretext of supplying them diesel.

According to a police source, Cameran was apprehended at the Murtala Muhammed International Airport, Ikeja Lagos while trying to sneak out of the country.

It was gathered that the case has been taken over by operatives of the Special Fraud Unit (SF). [myad]