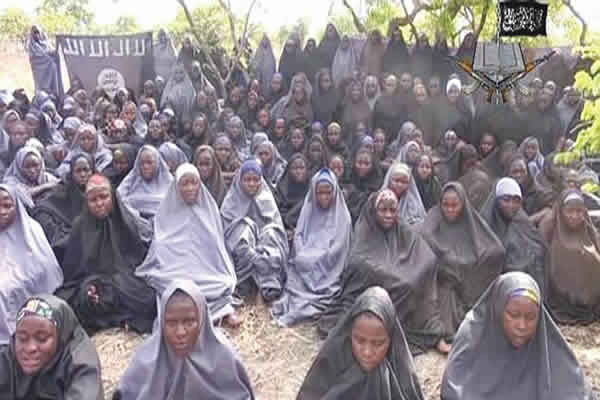 Nigerian troops today reportedly stormed the dreaded Sambisa Forest and rescued 200 girls and 93 women from the enclave of Boko Haram even as the soldiers were also said to have destroyed at least, three major Boko Haram’s camps.

Reports have it that the well-coordinated invasion of Boko Haram strong-hold by the daring Nigerian soldiers also led to the destruction of the notorious Tokumbere camp in the Sambisa Forest.

Director of the Defence Information, Major General Chris Olukolade confirmed the development and said that he could not confirm the identity of the freed victims and their origins. He added that he could not state if any of them was from Chibok until after thorough screening and proper investigations.

“I can only confirm the rescued this afternoon of 200 girls and 93 women in different camps in the forest. We are yet to determine their origin as all the freed persons are now being screened and profiled. Please don’t misquote me on their origin. We will provide more details later.” [myad]