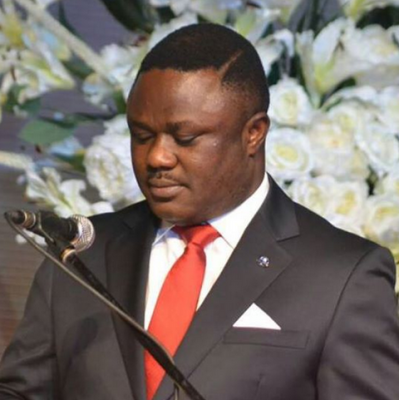 Workers in Cross River State have been ordered by their unions to begin an indefinite sit-at-home protest from tomorrow, Friday, against the background of the alleged refusal of the state government to settle the arrears of their salaries and allowances..

The Organized Labour Action Committee (OLAC) is demanding on behalf of the workers, that salaries of local government workers and teachers, salaries of staff of the Cross River University of Technology, weigh-in allowances and other salary related payments should be settled.

The workers unions expressed surprised in a statement that the state government claimed that the bailout funds it received from the federal government is to offset loans acquired.

The Chairman of the Trade Union Congress (TUC), Mr. Clarkson Otu, insisted that the bailout funds are meant for payment of salary arrears, outstanding gratuities/pension and deduction from salaries, adding: “our demand is that the government offsets all these payments, if not please sit at home from October 2, 2015.

“MDAs are grounded, no activity, no funding. It is a one man show, no exco. Boards, commissions and agencies are not formed. Promotion of civil servants stalled. Salaries paid in parts, no release of deductions from salaries. Civil servants are made bad debtors to banks and loan vendors. All we hear is noise and sirens. Comrades, we are tired of waiting.”

After a botched meeting with Governor Ben Ayade, Chairman of the Nigeria Labour Congress (NLC), Mr. John Ushie, said the governor never granted them audience to sort out the issues until they had to resort to strike. [myad]