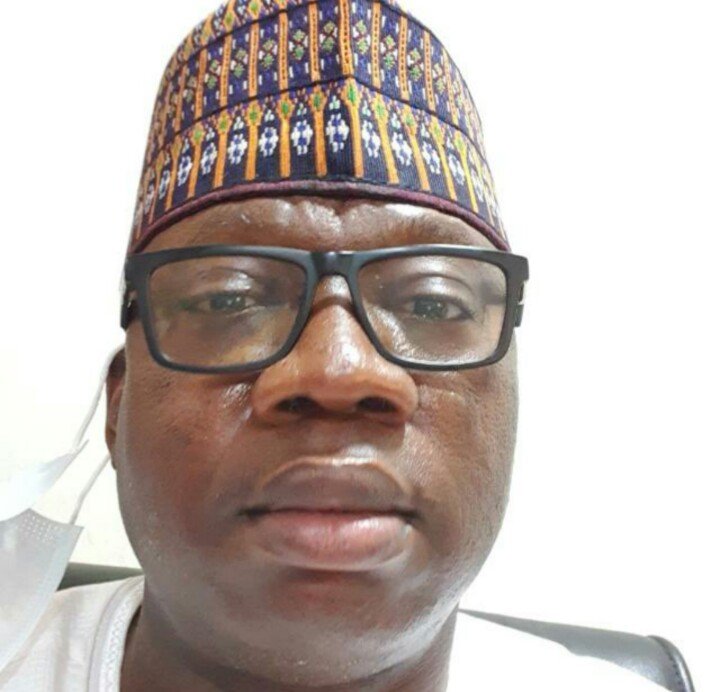 President of the group, Abdulrazak Leramo

An elite group, De Noble Club 10, Kogi Central, has risen to mobilize stakeholders to change the negative narrative about Egbira land being a breeding ground for terrorists and criminals.
Members of the group, who are mainly concentrated in Abuja, the nation’s capital, at an emergency meeting at the weekend, expressed shock at the security report on the Owo Church attack that brought out names of some Egbira youths as the masterminds, and also being part of the terrorist in the Kuje, FCT prison escapees.
De Noble Club 10 resolved to embark on rallying stakeholders, including traditional institutions, Non-Governmental Organization and sponsorship of radio programme to reverse the negative narratives which the few incidences have brought on the tribe.
It argued that Egbira people, spread across the country, have been peaceful, hardworking, loyal and friendly, adding that the bad ones, as they are found in other ethnic groups, should not be used to judge the entire people that make up the entity.