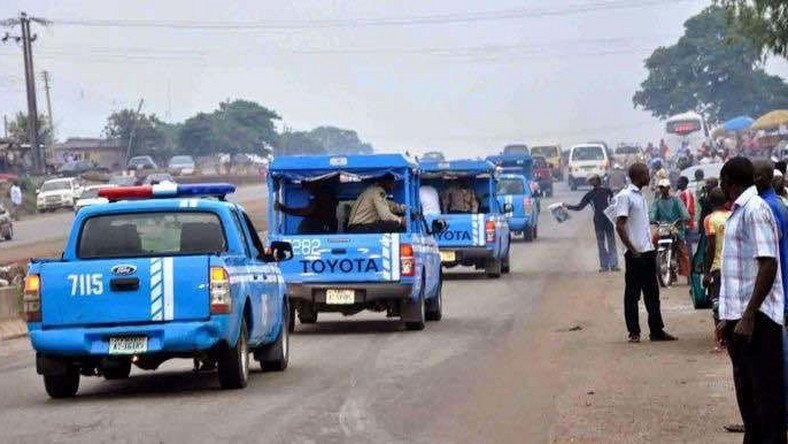 The Federal Road Safety Corps (FRSC) has cautioned its personnel against chasing erring motorists no matter the traffic offence committed.

The FRSC Corps Public Education Officer, Mr Bisi Kazeem, gave the warning in a telephone interview with the News Agency of Nigeria (NAN) in Lagos.

He was reacting to media reports of an accident on Friday in Ibadan following a chase by FRSC officers.

Kazeem said that the Corps Marshal of the FRSC, Mr Boboye Oyeyemi, frowned at the incident.

“The Corps Marshal, Mr Boboye Oyeyemi, condemned the act as it is our rule that officers should not chase any erring motorist.

“Rather the vehicle number should be taken and the offender will in no time be arrested through our drivers’ licence portal.

“As a paramilitary agency investigation must be carried out and if the officers are found guilty, they will be dealt with accordingly,” Kazeem said.