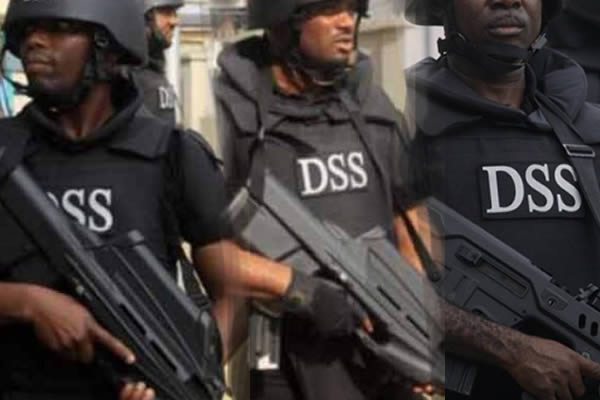 The Department of State Services (DSS) has warned a Kaduna-based Islamic cleric, Sheikh Ahmad Gumi and others to stop unguarded utterances over the arrest and detention of the Publisher of Desert Herald, Tukur Mamu, currently in its custody.

Spokesman of the Service, Dr. Peter Afunanya, in a statement today, September 11, said: “The Department of State Services (DSS) has followed, with keen observation, overzealous comments by sections of the public in view of issues relating to the arrest and investigation of Tukur Mamu.

“The Service wishes that it is not distracted with some of the skewed narratives pervading the media space. Instead, it requests to be left alone to concentrate on the ongoing investigations, the outcomes of which have remained mind-boggling.

”Meanwhile, the Service will cease further comments on the subject matter since the Court will determine its course. Consequently, the public is hereby enjoined to desist from making unguarded utterances and await the court proceedings. “

The DSS had described Mamu, who was involved in the negotiations for release of victims of the Abuja-Kaduna train attack, as a person of interest.

Sheikh Gumi had, yesterday, September 10, described the arrest and detention of Tukur Mamu by the DSS as an act of intimidation and terrorism.