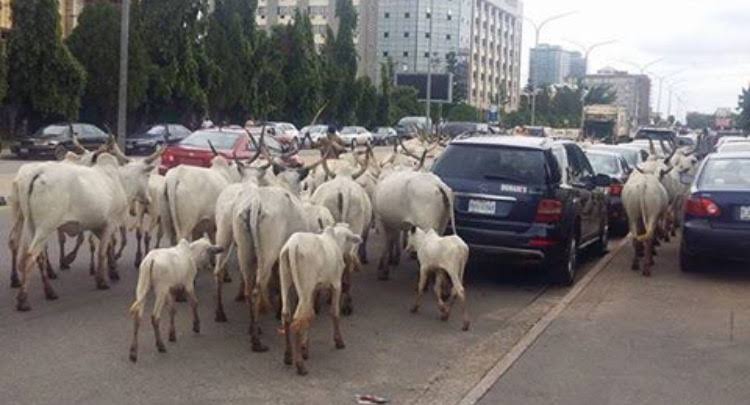 Ebonyi State Governor, David Umahi has banned movement of cattle in the state capital, Abakaliki and its environs with immediate effect, describing cattle roaming the streets as embarrassing.

Umahi, who announced this during a statewide broadcast today, May 20, said that he had directed the state Attorney- General facilitate legal process for auctioning of cows seen within the areas.

“I have told relevant security agencies in the state that I will no longer tolerate the presence of cows within the centenary city and its environs such as the international market and new shopping mall among others.

“It is an insult for me to be struggling to enter the Government House with cows on the road.”

The governor said that the state government would not allow movement of the Quranic education pupils (Almajiris) to the state.

“We will not allow Almajiris in Ebonyi and we have to tell ourselves the truth as a people.”