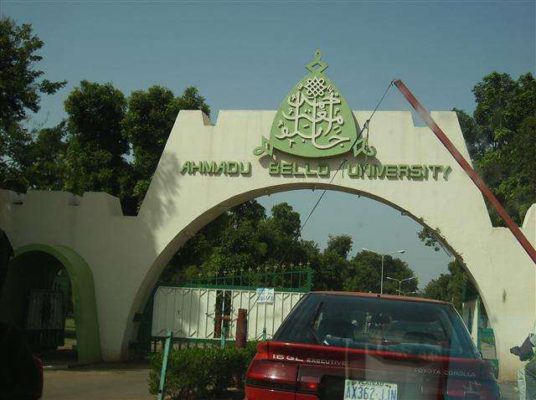 The Executive Secretary of the National Universities Commission (NUC), Professor Abubakar Rasheed, has said that despite the resumption of work by the academic staff of the federal universities, following the calling off of an eight-month nationwide strike by the Academic Staff Union of Universities (ASUU), the Ahamdu Bello University (ABU) Zaria, Kaduna State cannot function now because of lack of funds.

Speaking while defending the 2023 budget of the commission and on behalf of all the universities before the Joint Senate and House Committee on Tertiary Education and TETFUND, Professor Abubakar said that the truth is that ABU has only N5 million in the main account, and that it currently needs a minimum of N80 million for electricity alone.

“The sole administrator (of ABU), in 1996, sacked some staff and they went to court. Nearly 30 years later, the court said ABU should pay N22.5 billion, and the Central Bank removed that money. “That was the money ABU could use to function.

“I know ABU was not happy when the strike was called off because it will be exposed. It was hoping that it will continue to take cover under the strike. But once the strike was off, it has to reopen. It only reopened in name, saying they can start in January.”

The NUC boss said that ABU may run for two sessions, because they have reopened, but that they cannot do anything because everything it had was taken away under garnish order and given to former staff.

“Eight months is equivalent to an academic calendar in every country. So, one session is virtually lost, but the implication is that one session will now run far beyond one calendar year. It will run between 16 to 18 calendar months, depending on the situation.”

Professor Abubakar said that the rising cost of diesel and electricity is placing serious burden on universities.

According to him, the overhead for universities is between N12 million and N14 million per month but that they are being given average of N10 million.