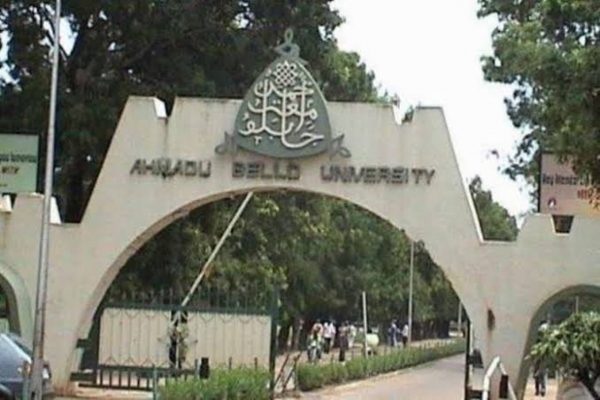 Vice Chancellor of the Ahmadu Bello University (ABU), Zaria, in Kaduna State, Professor Kabir Bala has said that the student population of the institution is about 60,000.

Speaking yesterday, April 11, when he visited the minister of the Federal Capital Territory (FCT), Malam Muhammad Musa Bello, Professor Kabir said that the institution needs to provide more facilities such as hostels, laboratories, classrooms and theaters to adequately cater for the large student population.

The Vice Chancellor said that the university has capacities that can be exploited through its Consultancy Services Company to generate the much needed revenue and that the institution had done a lot in the Federal Capital Territory, including its work on its master plan, development of some of districts, town planning and engineering services.

He blamed self the management of the institution has not kept close contacts and with the minister who is its alumni,  and whom he described as major stakeholders in the university.

Responding, the minister advised the university to embark on endowments as a means of enhancing funding for the institution, adding that endowment is an option that had not been fully implemented and encouraged the Vice Chancellor to fully exploit its possibilities and potentials.

“The issue of university funding came up at a forum and alumni support was very prominent. This included endowments by people who are well to do and endowments by companies.

“I think it’s not something that has been well implemented and I’m sure that during your tenure, if you continue the way you are doing, you will encourage more people through the way of endowment for educational institutions to give back, as part of giving back to the society.”

The Minister said that the FCT Administration will also explore the option of working closely with the Consultancy Services arm of the University for the provision of needed professional expertise.

“There are lots of areas where we need expertise and I’m sure you will have it, whether it’s in survey, town planning, urban renewal and so on.

“We are trying to encourage and improve on our enforcement activities. For instance, our testing capacities for materials, so that we will be able to test what people are using either in constructing the roads of the FCT or the public buildings and even private buildings. I assure you that we will continue to provide you the needed support by consulting you.”