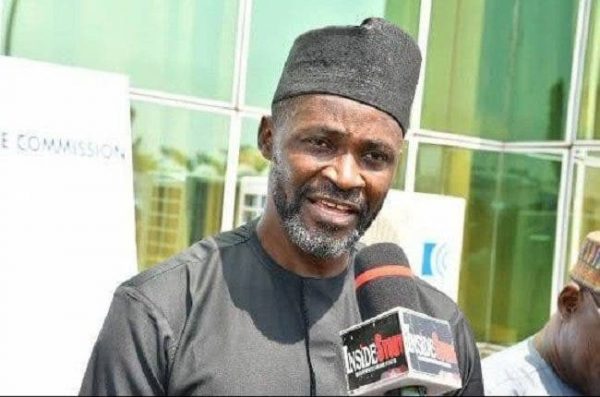 The state Kogi States’s Commissioner for Education, Science, and Technology, Wemi Jones, has said that the State Governor, Yahaya Bello promised to allocate 20 per cent of the state’s annual total budget to the education sector from 2021 till the end of his tenure.

The commissioner, who made this known today, November 13, when a team from the Federal Education Qualify Assurance Service paid a courtesy visit, said: “as a matter of fact, the governor openly declared recently that education will take 20 per cent of the state’s annual total budget from now till the end of his tenure.”

The commissioner assured the team of his ministry’s readiness to partner with the Federal Education Qualify Assurance Service in ensuring quality education to the state.

He commended the team for the visit and expressed his excitement over the report of their evaluation of schools in the state, describing it as commendable and encouraging.

He explained that the ministry had used the covid-19 lockdown period to put in place some laudable projects with the approval of the governor towards the reopening of schools.

According to him, amongst the new policies is the Education Law which the state does not have in operation since its creation.

”As I speak with you, the education law bill had been passed by the State House of Assembly waiting for the accent of the governor.

”The governor had recently inaugurated a committee on Education For All Project (EDUFAP), meant to cater to the 285 public secondary schools in the state.

”EDUFAP will provide infrastructure, renovations, equipping laboratories and libraries, manpower in schools among others,’’ Jones said.

He added that the government was also working to address the issue of proliferation of schools, saying there were lots of unregistered and substandard schools in the state.

He said the state government had also given approval for a robust incentive welfare package that would boost the morale of teachers.

The commissioner pledged to implement all the observations and recommendations made by the team on their evaluation of schools in the state.

Earlier, the head of the team, Mrs Bukola Jamgbadi, congratulated the commissioner on his well-deserved appointment.

She assured the commissioner of the synergy of roles and responsibility at different levels for comprehensive monitoring and evaluation.

She said that the team focused on ensuring that channels of communication and feedback mechanisms were opened, in order to ensure uniform standards, ownership, and sustainability.

Jamgbadi also expressed the team’s desire to contribute their token to the development of education in the state.