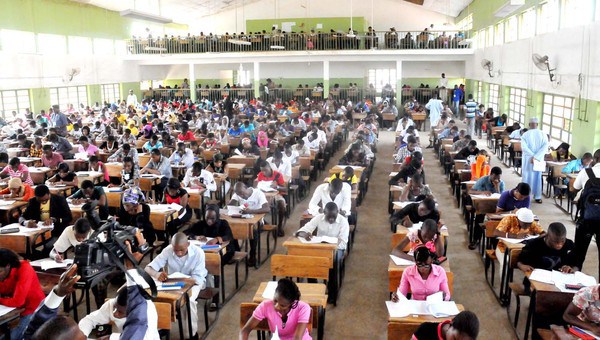 The West African Examinations Council (WAEC) has withdrawn its recognition of 13 secondary schools in Kogi State for their involvement in examination malpractice during the 2018 West African Senior School Certificate Examinations (WASSCE). The examination body also warned 56 other schools

The WAEC Desk Officer in the Kogi Ministry of Education, Science and Technology, Ademu Amos, at a meeting with the principals, vice Principals and examination officers of the affected schools yesterday, Thursday in Lokoja, listed the affected schools.

He said that the state government is not happy about the development, describing it as a serious issue that could dampen the hope of a nation.

According to Amos, the Examination Malpractices Act No. 33 of the 1999 Constitution (as amended), offenders are liable to four years imprisonment and a fine of N100, 000 per student and N250, 000 per school.

Amos explained the major offences committed ranged from the use of mobile phones and sameness of work by copying one another in the examination.

The WAEC Branch Controller in the state, Dr Natty Bobai, said that the examination body had zero tolerance for examination malpractice and would do everything to curtail the menace.

He, however, commended the commissioner for tackling issues bordering on examination and her resolve to stand with the council for what it stood for.

Amos called on the stakeholders to join hands with the council in stamping out the menace of examination malpractice in the nation’s education sector.