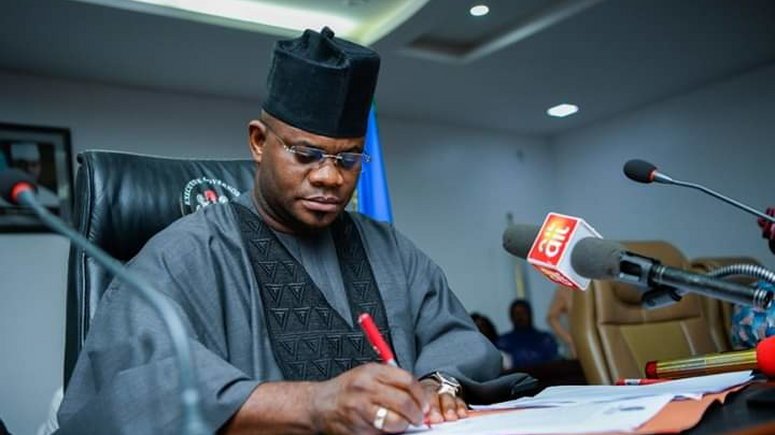 Language experts in Ebira and Igala in Kogi State have declared their readiness to implement the new National Language Policy which recommends the teaching of mother-tongue in all primary schools in Nigeria.
The policy, which was approved by Present Muhammadu Buhari on November 28, 2022, after the meeting of the Federal Executive Council (FEC), stressed that the mother-tongue should be taught as the medium of instruction in teaching other subjects in the first six years of Basic Education.
The policy was announced by the Minister of Education, Adamu Adamu, on November 30, 2022, directing all States to key into this Policy.
A statement today, January 2, 2023, by the National Chairman of Ebira Language Development Association (ELDA), Alhaji Salawo S. Salami, said that the experts “have been working together and are fully ready to assist the State Government to implement the policy. “Kogi State has always excelled in all national policies and programs and this one should not be an exception.” 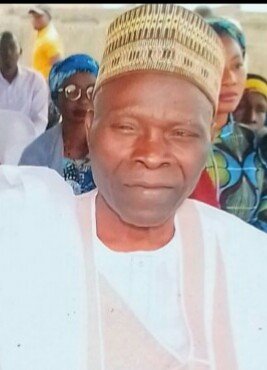 SS Salami.
Salawo Salami, who is Principal Emeritus of Nigeria, further appealed Governor Yahaya Adoza Bello through the State Ministry of Education, to urgently put machinery in motion to begin the implementation of the National Language Policy in the State.
He acknowledged that the State Commissioner for Education, Wemi Jones, showed a lot of interest and commitment on the Ebira and Igala languages project on assumption of office in 2020.
“To this end, he held series of consultative meetings with stakeholders of Ebira and Igala languages. This greatly raised our hopes and we had the belief that light was beginning to appear at the end of the tunnel.
“This hope was again dashed due to non-release of funds to execute the project. We are stuck at this critical stage where funds have to be made available to write textbooks for the language and train serving teachers on how to teach the language.”
According to Salawo Salami, for over a decade now, there has been concerted effort by all stakeholders of Ebira language to impress it on the Kogi State Government to facilitate the teaching and learning of Ebira in schools in the Central Senatorial District of Kogi State.
“To this end, an Ebira Language Curriculum supervised by experts from the Nigerian Educational, Research & Development Council (NERDC) Abuja was developed.
“In 2010, the Ebira Language Curriculum was given full approval by the Federal Government during that year’s Annual Meeting of the National Council on Education.
“Members of the Ebira Language Development Association (ELDA) have since 2010 been developing textual materials based on the approved Curriculum preparatory to the commencement of the teaching of Ebira in schools.
“Unfortunately, all efforts to get the Kogi State Government to do the needful have so far met with a brick wall.”