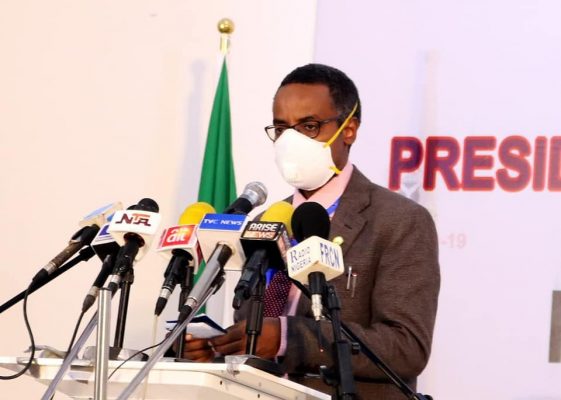 The National Coordinator of the Presidential Task Force on cornavirus, Dr. Sani Aliyu has said that the January 18 date for resumption of schools across the country has not changed at least for now.

Dr. Aliyu, who spoke when he featured in a Television Continental (TVC) program in Abuja, said that schools would resume on January 18 unless the Federal Ministry of Education comes up with a new directive on the matter.

“So, for the moment, it is still January 18 until the Ministry of Education comes back either with an alternative date or reconfirm that.”

The Federal Government had last year, ordered schools across the country to resume from the Christmas and New Year holiday on January 18.

Many states in the country had initially ordered the indefinite closure of the schools over the spike in coronavirus cases.

The Minister of Education, Adamu Adamu, had said at the PTF briefing yesterday, January 11 that the Federal Government would review the January 18 date for resumption of schools across the country.