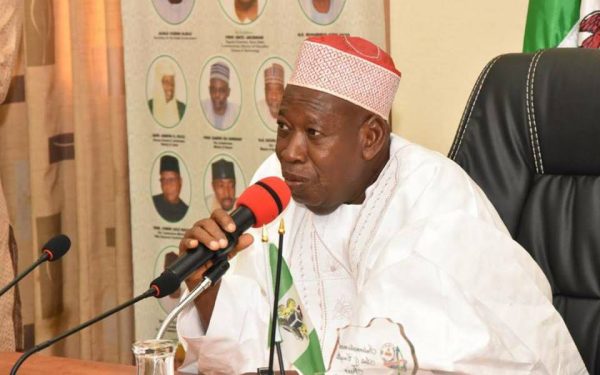 Governor Abdullahi Umar Ganduje of Kano State has moved to investigate the Kano State University of Science and Technology (KUST), Wudil, based on the recommendation of a visitation panel report over unremitted pensions of staff to the tune of N352 million.

Several other recommendations in the panel’s draft White Paper Report, including that asking the state government to investigate the financial standing of the university, have since been adopted by the government.

The state commissioner for information, Malam Muhammad Garba, in a statement today, August 16, said that the inter-agency investigative panel set up by the governor would look into the entire outstanding liabilities audited accounts and recover the amount lost in the university.

He said that the governor will inaugurate the committee at a date to be announced.