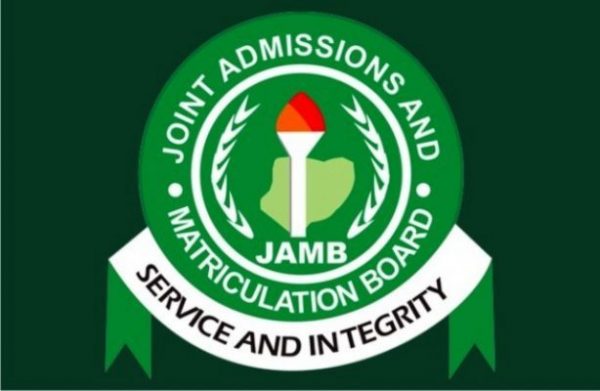 The Joint Admissions and Matriculation Board (JAMB) has fixed August 6 for its 2022 Unified Tertiary Matriculation Examination (UTME) mop-up exercise.

JAMB announced this in its weekly bulletin released on Monday by Fabian Benjamin, its spokesperson.

Mop-up exercise is usually held for candidates who could not participate in the UTME during the period of the exercise for some verified reasons.

According to JAMB, the initiative was informed by its commitment to give equal opportunity to all candidates who crave tertiary education.

“JAMB, after every UTME exercise review various reports from officials in the field and video footages of the examination,” it read.

“The reviews are done by team of experts, with a view to detecting activities subversive of the examination process.

“It’s after all the reports have been collated and considered that the management would take critical decisions as to the necessity or otherwise of a mop-up examination for affected candidates.

“So, after a thorough analysis of the conduct of the 2022 UTME in 10 centres spread across five states of the federation where examination malpractice was established to had taken place, it became necessary to cancel the results of all the candidates who sat the examination in the affected 10 centres.”

JAMB said all candidates who sat for their UTME in the affected centres have been rescheduled for the mop-up exercise.

This, it said, was to avoid punishing “innocent candidates” indicted by such centres.

“It should be noted that candidates who, for whatever reasons, were absent at those centres are not eligible for the mop-up examination,” it added.