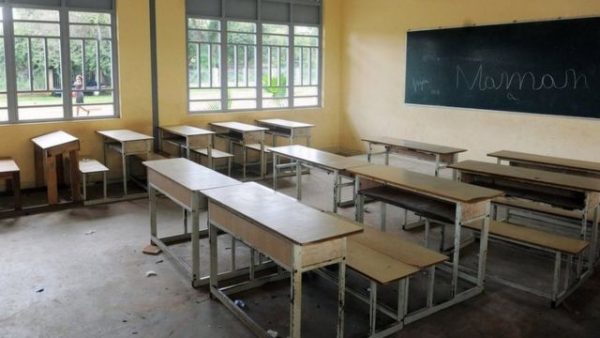 The Federal Ministry of Education has said that date is not yet fixed for the reopening of schools across the country, even as it maintained its stand on the postponement of the country’s participation in the final examinations for secondary school students.

Speaking to newsmen today, July 15 shortly after the virtual Federal Executive Council (FEC) meeting in Abuja, Minister of State for Education, Chief Chukwuemeka Nwajiuba, said the position of the Ministry remained as earlier spelt out by the minister of education, Malam Adamu Adamu last week.

He said that the ministry is still consulting with Education sector stakeholders on what the best position should be, adding that the West African Examination Council (WAEC) had also started consultations with West African states on a possibility of shifting dates.

“WAEC on its own part is also negotiating with other West African countries to look at possible shift in date. Once they are through with that meeting and hopefully when we are through with the consultation with stakeholders, if there’s any change in the Ministry’s position, we will communicate, but as it stands, the position of the Honourable Minister, as communicated to you last week, remains the position of the Ministry until further evidence to the contrary or further agreements that may alter those arise.”