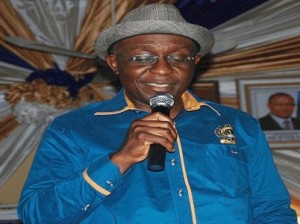 The Academic Staff Union of Polytechnics (ASUP) has suspended its nine-month strike and may return to the street after three months if government does not meet their demands.

He explained that the strike had only been suspended for three months, an interlude the government is expected to meet the demands of ASUP.

The polytechnic lecturers began their strike on October 4, 2013. [myad]